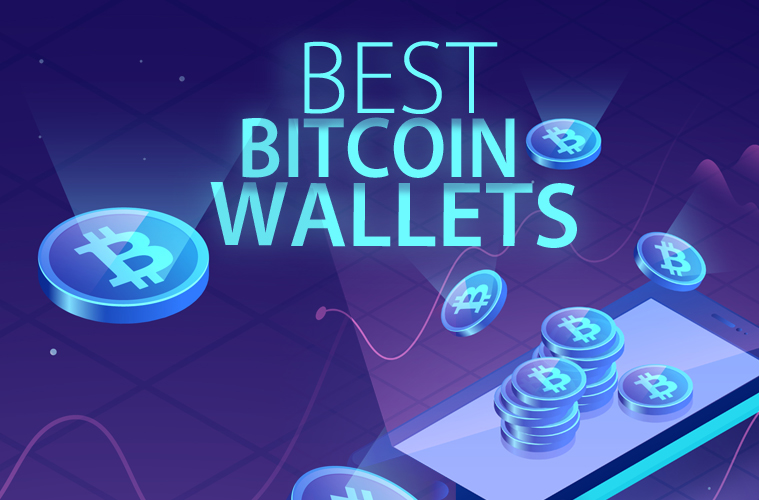 Using cold storage, you can store Bitcoins offline. In other words, it is an offline Bitcoin Wallet. When cold storage is implemented, digital wallets remain off the internet, so they are protected against unauthorized access, cyber attacks, and other vulnerabilities that can compromise systems that are connected to the internet.

Getting to know cold storage

The bank can refund the lost or stolen money back to the account holder when a savings or credit card account at a traditional bank has been compromised. But on the other hand the owner of stolen Bitcoins, however, would not be able to recover them if your cryptocurrency account or wallet has been compromised. Due to the fact that most digital currencies are decentralized, they have no central bank or government backing. Thus, there is a need for a secure and safe way to store Bitcoins and other cryptocurrencies.

Public keys and private keys of Bitcoin owners are stored in a Bitcoin wallet. Each Bitcoin user is given their own private key, which is a string of alphanumeric characters used to access their Bitcoin holdings. Public keys are similar to account names, and they help identify the destination for coins that are sent to a wallet. To complete a Bitcoin transaction between two people, one being a seller and the other a buyer, both must share their public keys. Upon a payment being received, the buyer of the commodity or service sends the required amount of Bitcoins to the seller’s revealed address as payment. The blockchain verifies the transaction and confirms that the buyer or sender is in fact in possession of the funds. Payments can only be accessed via a private key once they have been delivered to the address. A user’s Bitcoins or altcoins may be unlocked if their private keys are stolen because the address could be accessed without permission if these keys are stolen.

The encryption keys stored on an internet-connected wallet are at risk from network theft. This type of wallet is referred to as a hot wallet. Hot wallets combine all functions required to conduct a transaction into one device that can be accessed via the Internet. Private keys are generated and stored by the wallet; transactions are digitally signed with private keys and broadcast to the network. Having signed transactions available online exposes the private key used to sign the transaction to an attacker crawling the networks.

By signing transactions in an offline environment with private keys, cold storage solves this issue. Online transactions are temporarily stored on an offline wallet, which can be a USB flash drive, CD, hard drive, paper, or offline computer, and then digitally signed before being transmitted to the online network. A hacker who comes across the transaction would not be able to access the private key used for it since the private key does not come into contact with a server connected online during the signing process. Cold storage devices have the advantage of increased security, but the transfer process is more difficult than it is on a hot wallet.

A paper wallet is the simplest form of cold storage. Paper wallets consist of a document that has both private and public keys on it. With the Bitcoin paper wallet tool, the document can be printed offline using the offline printer. To complete a transaction, a QR code is usually printed on the paper wallet or document. The disadvantage of using paper is that if it is lost, destroyed, or rendered illegible, the user will never be able to see their account information.

Since not all wallets support all cryptocoins, cryptocurrency users should ensure the wallet they choose is compatible with the coins they transact or trade in.